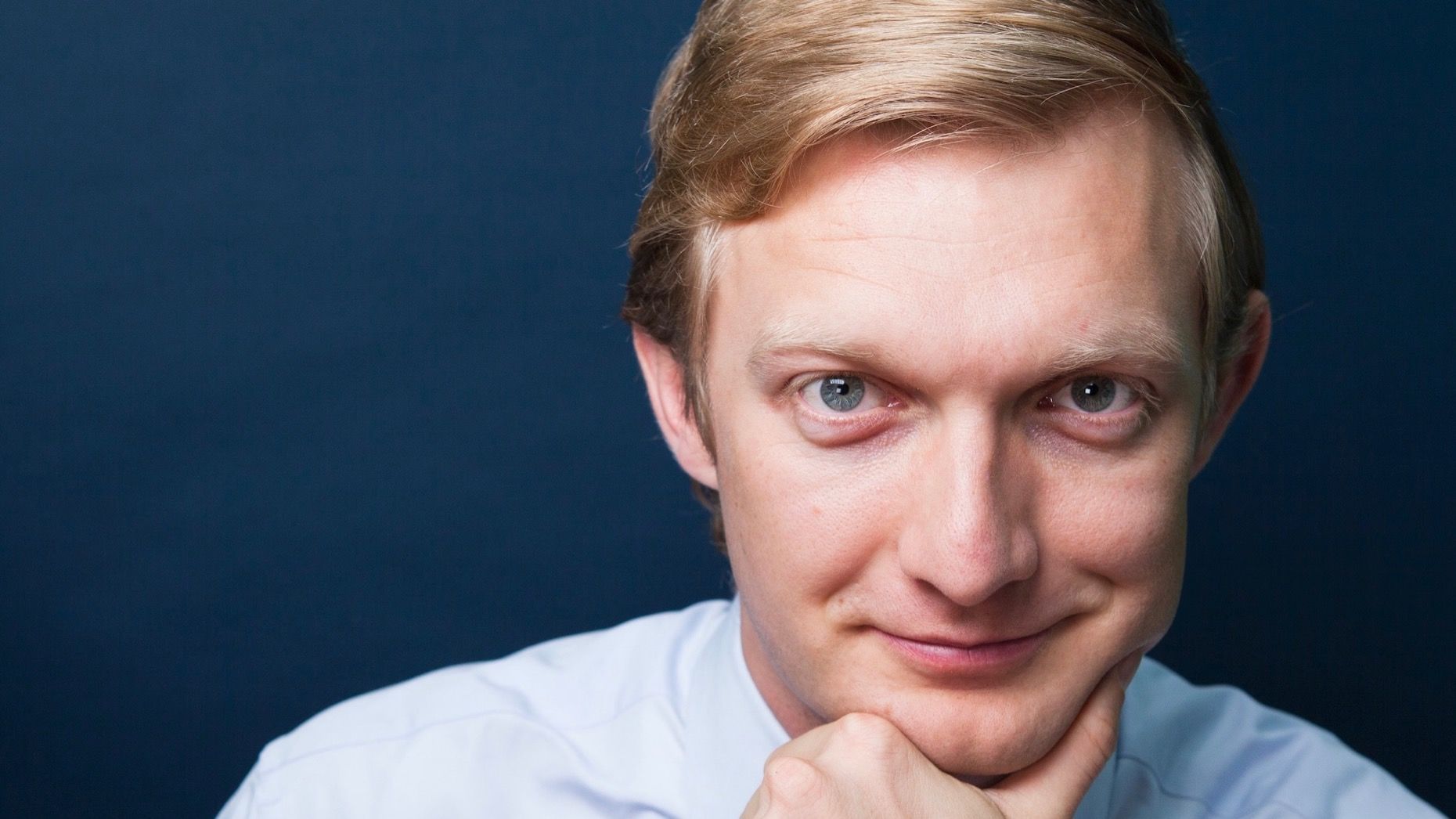 #157 Do We Need a Check? Big Tech and the American Innovation and Choice Online Act 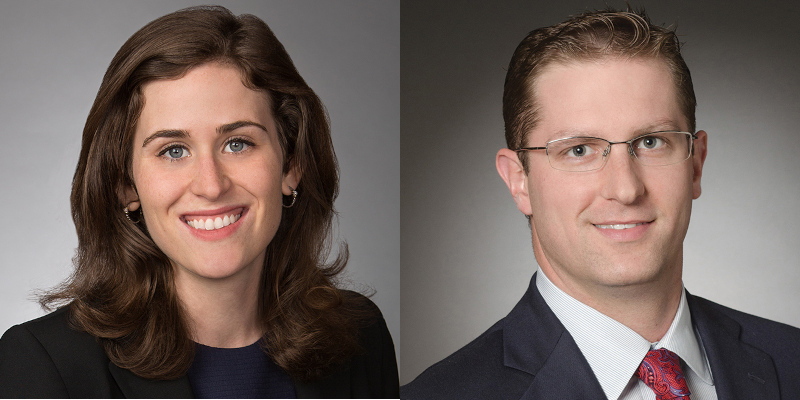 #133 Was It Populism? Understanding Merger Review During the Trump Administration.

The Trump Administration’s antitrust enforcers were active in challenging mergers on competition grounds. But what […] 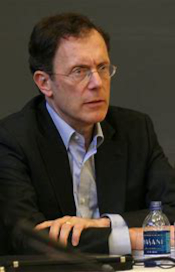 #115 Are We Witnessing a Revolution? Putting the Debate Over Antitrust Reform Into Context. 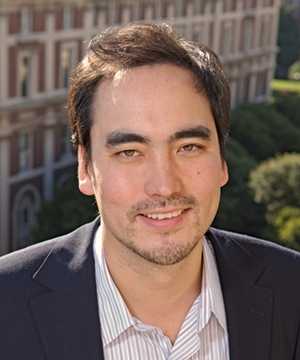 #37 Are You Hipster Enough? The New Brandeis School of Antitrust and How It’s Changing the Agenda

In recent years, the consumer welfare standard has been heavily criticized by some as too […]